A Game about Losing and Finding Identity

Global Game Jam is a worldwide 48-hour hackathon for games. Each year, the organizers announce a unique theme about an hour the timer starts ticking. For Global Game Jam 2021, the official theme was "Lost and Found".

In response to this theme, my partner, Marie Ehrndal, and I coalesced around the concept of assimilating with a tribe. We decided to design a game where the player tries to simply fit in with the "others". The game would be based on a world of insects buzzing around near the forest floor.

The other insects in the game are moving in random formations, leaving the player to try to follow these formations in an effort to fit in with the others. When successful, the player changes their color to match that of the tribe. This cycle repeats itself a few times until the player reaches the end of the game.

Marie programmed the game mechanics and setting in Unity, and I generated 3D assets and produced sound effects. We collaborated together on the game's lighting conditions and post-processesing effects. 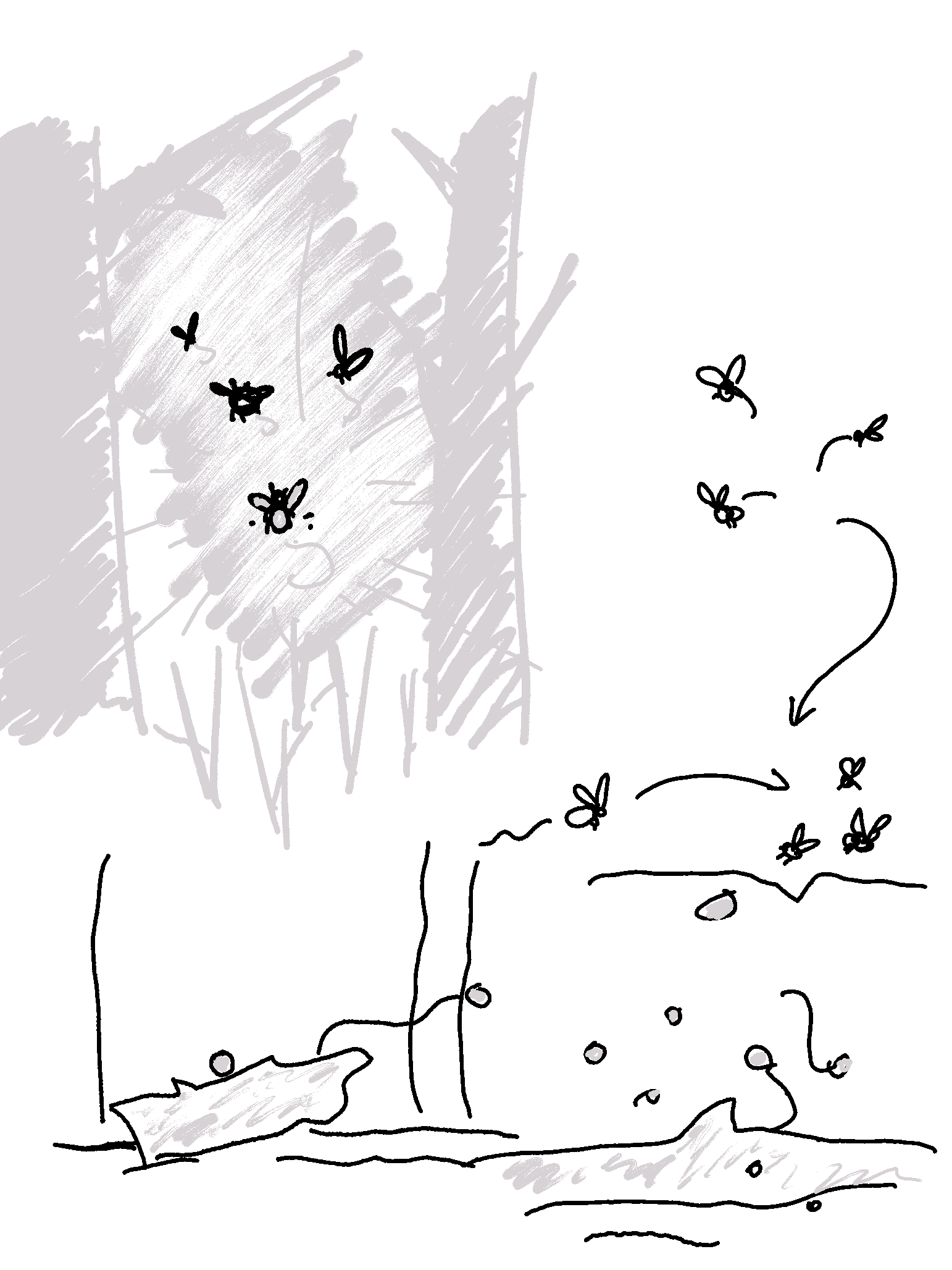 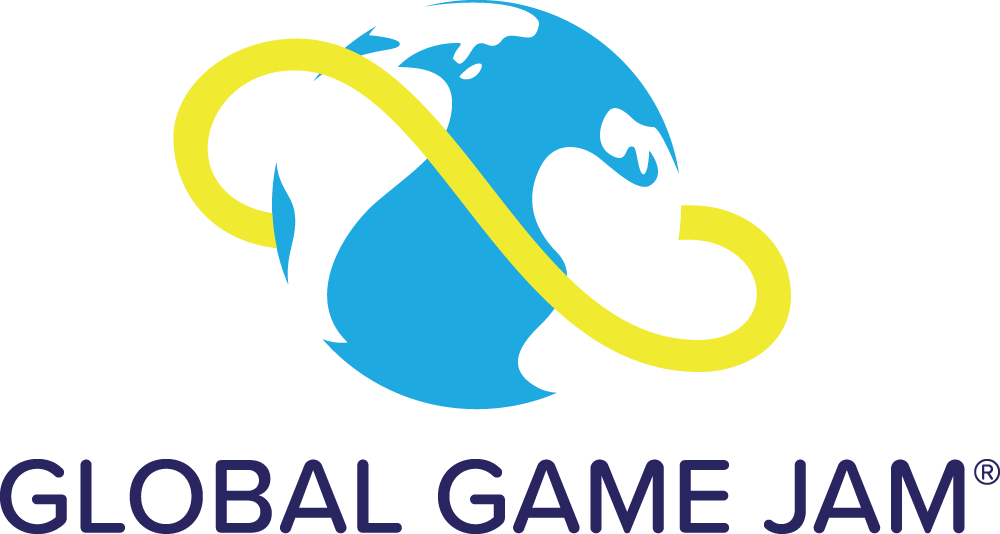 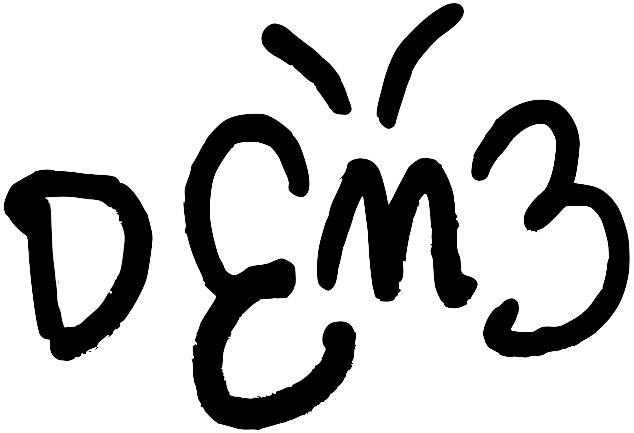 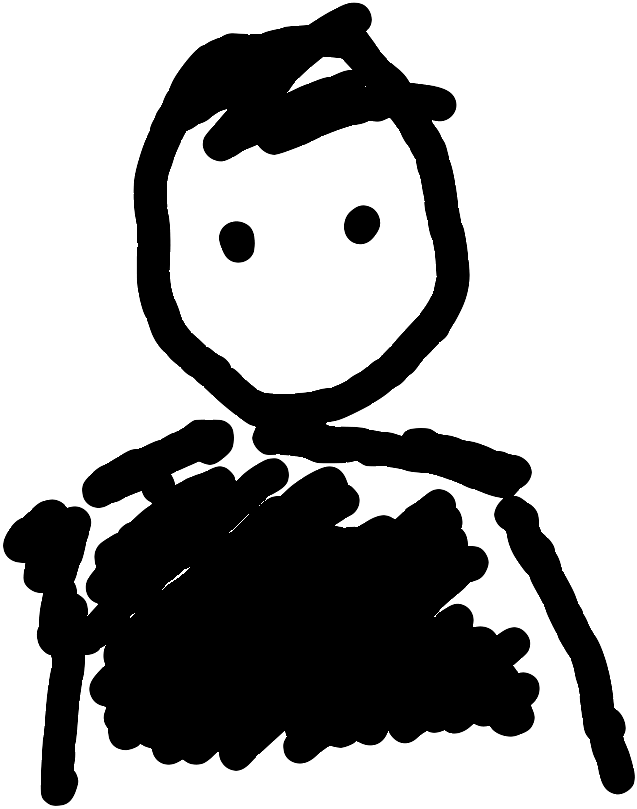