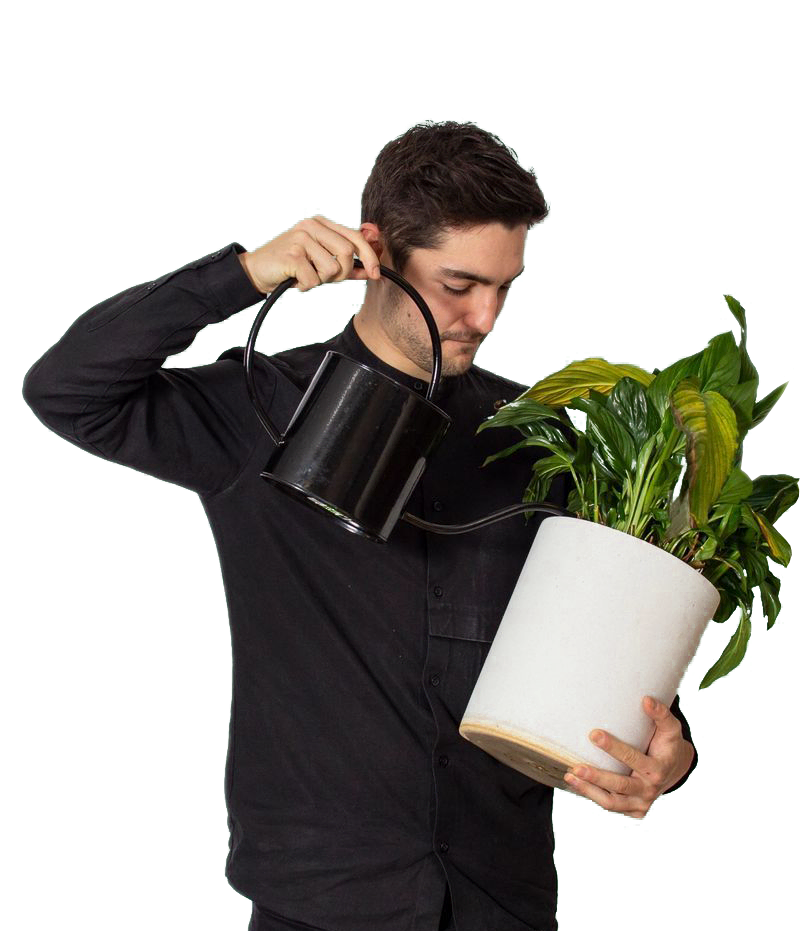 My goal is to evolve productivity and connection through the advancement of technology. Whether it's hardware, software, development, design, or entrepreneurship —they're all means to create useful solutions.

I am originally from Los Angeles, California and was raised speaking Norwegian. My interest in dissolving the boundaries between design and engineering led me to study in the Netherlands, Denmark, and Norway. I've also spent some time working in New York, Malmö, and Melbourne.

My life's trajectory tends to confuse a lot of people, so I made a map.

I am also incredibly passionate about cooking and playing music.

He can see in infrared. 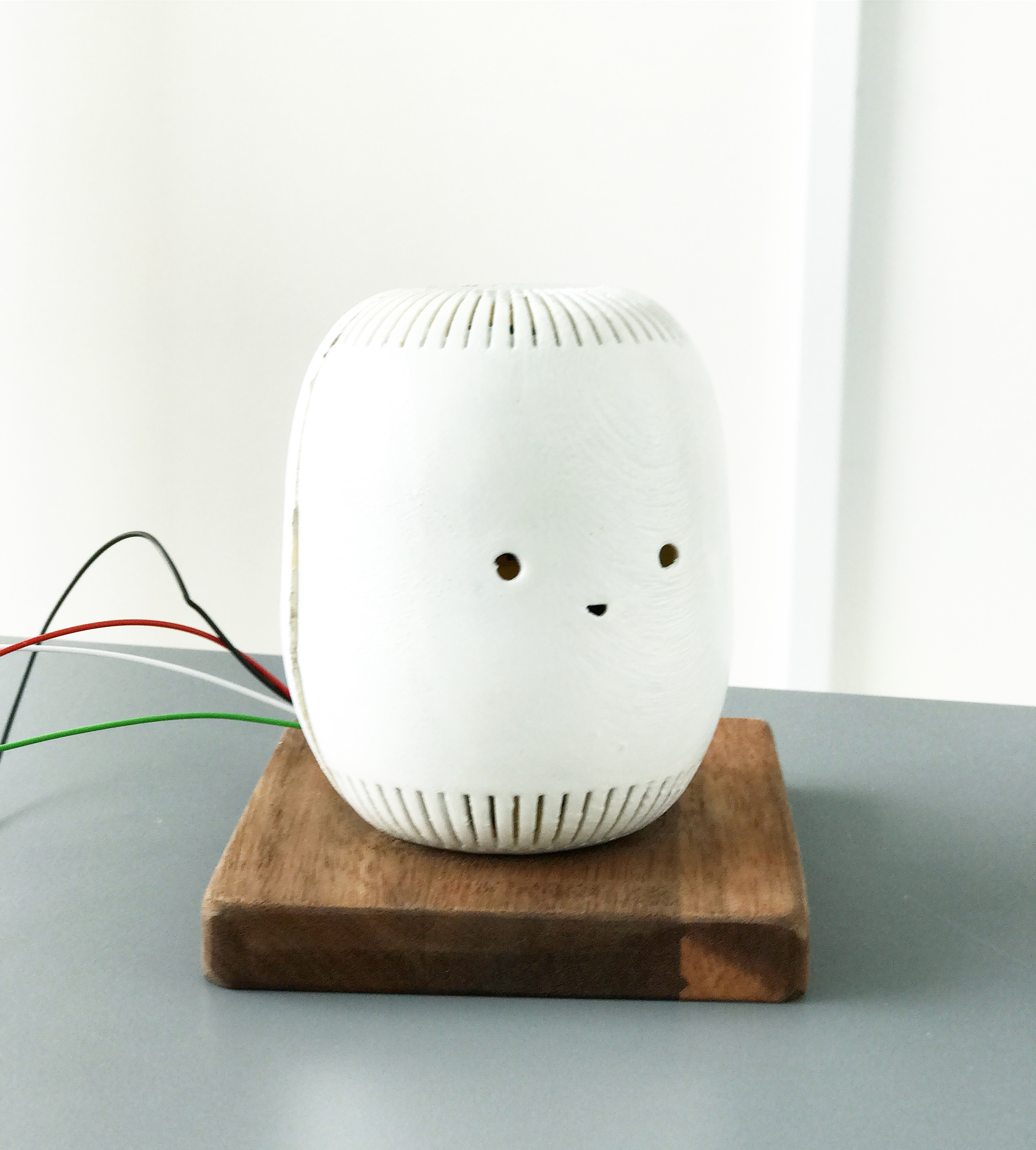 After being given a simple prompt: “Flourish”, we immediately set off to try to define what that really meant. This led us to investigate the home -a place of safety and personal representation. Improving ability, having success, feeling useful, and having freedom of choice came to light as being strong indicators of flourishing, and so we felt compelled to explore various concepts that served those ideas. 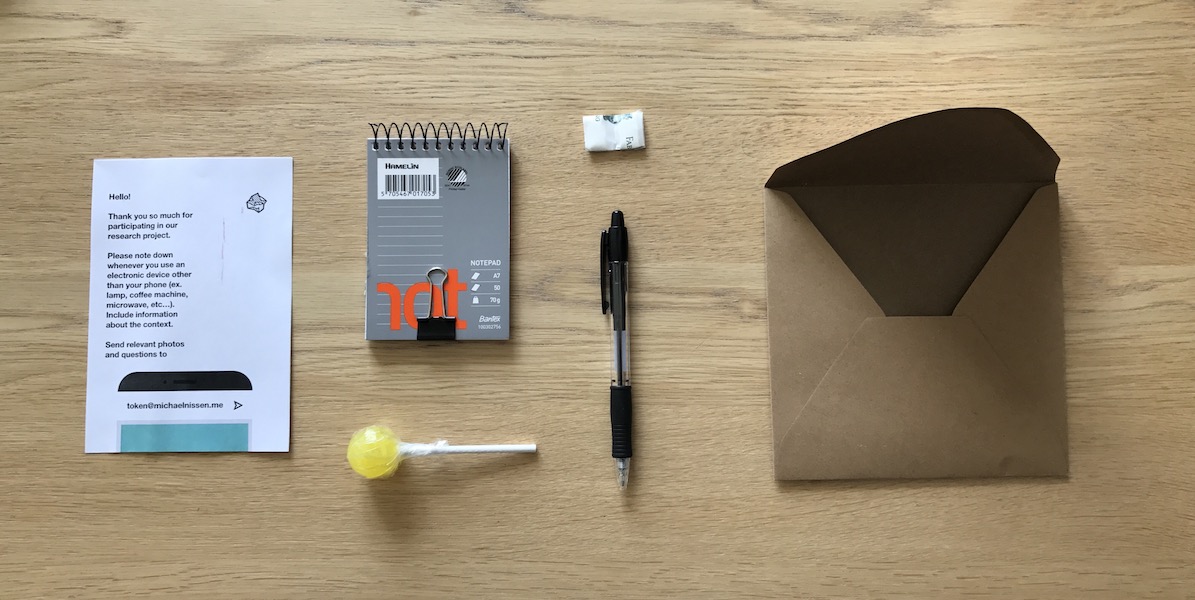 Modern smart home assistants are generally unaware of the contexts in which they provide their services. Mobile device assistants are more knowing in this regard, yet generally lack finer contextual awareness. Marvin stands between the aforementioned examples, encouraging the user to move him around his or her home. When sitting within the proximity of a smart appliance, Marvin will understand the context in which he is operating, allowing the user to issue more vague voice commands such as, “Boil water” or, “Toast, please”. Marvin’s more nimble abilities consequently enabling users to experience greater fluidity between intent and enactment in executing every-day tasks. 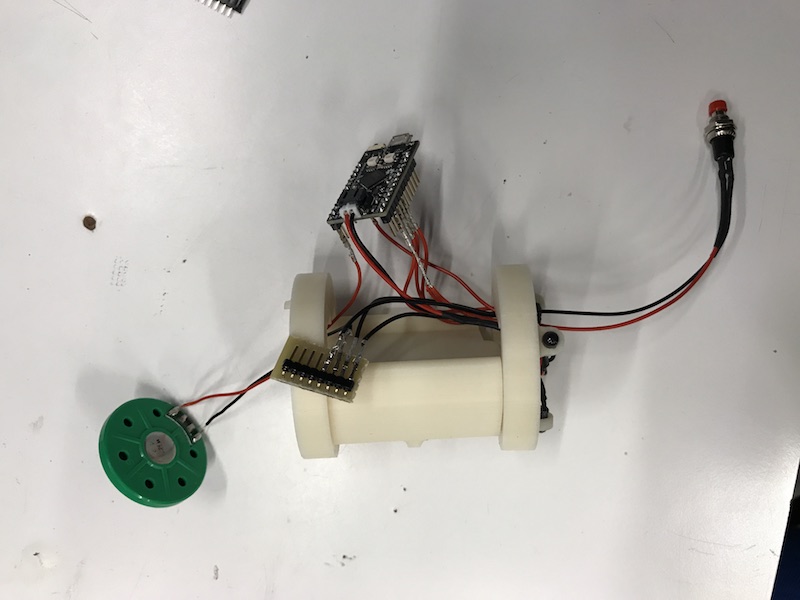 I led the design and construction of cultural probes, brainstormed, sketched and finalized the industrial design of Marvin himself, designed Marvin’s body in CAD using Autodesk Fusion 360, 3D printed the parts, wired up his internals, programmed Marvin’s onboard code in both Python and Arduino, and designed the overall look and feel of Marvin's brand. 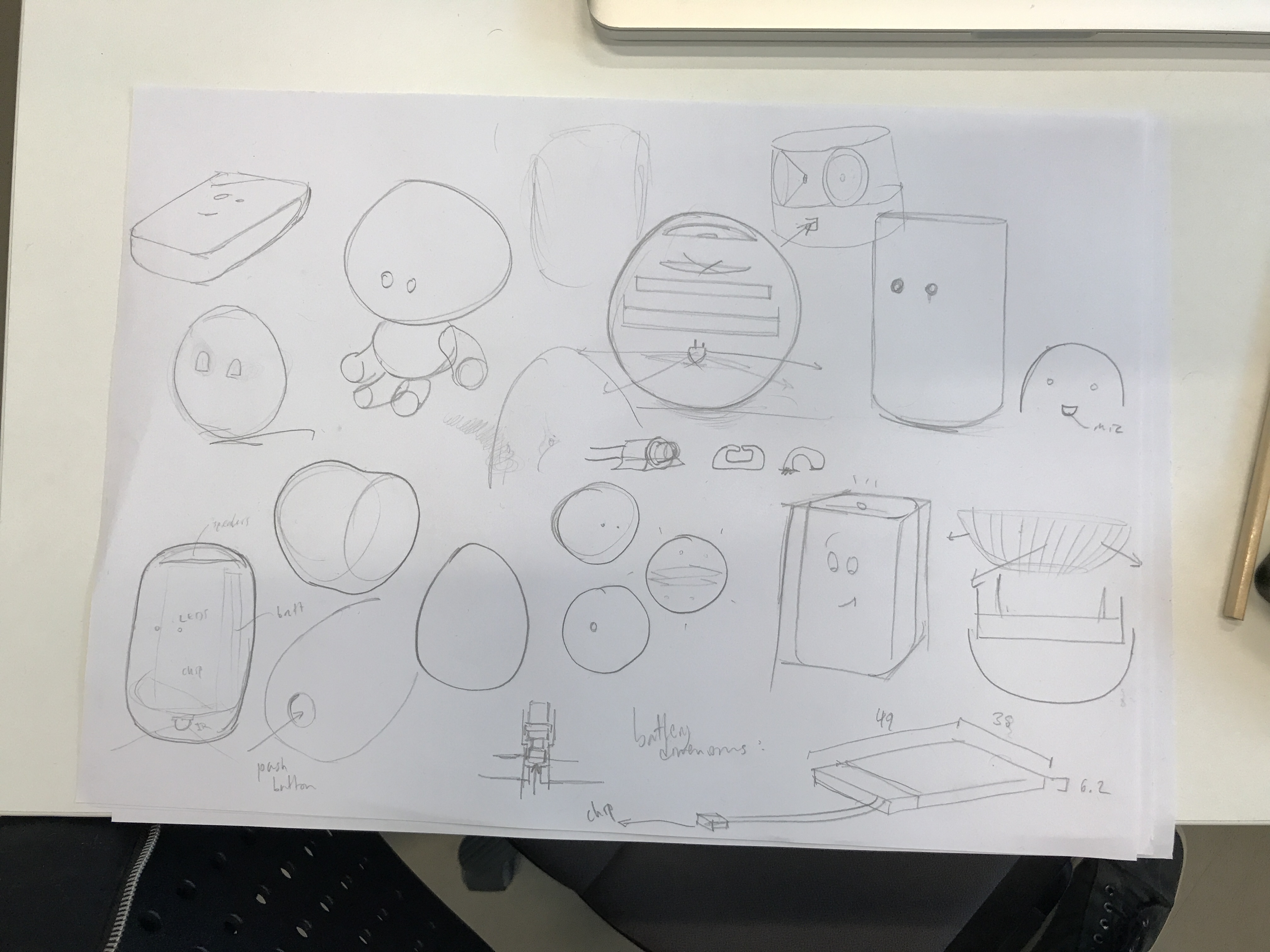 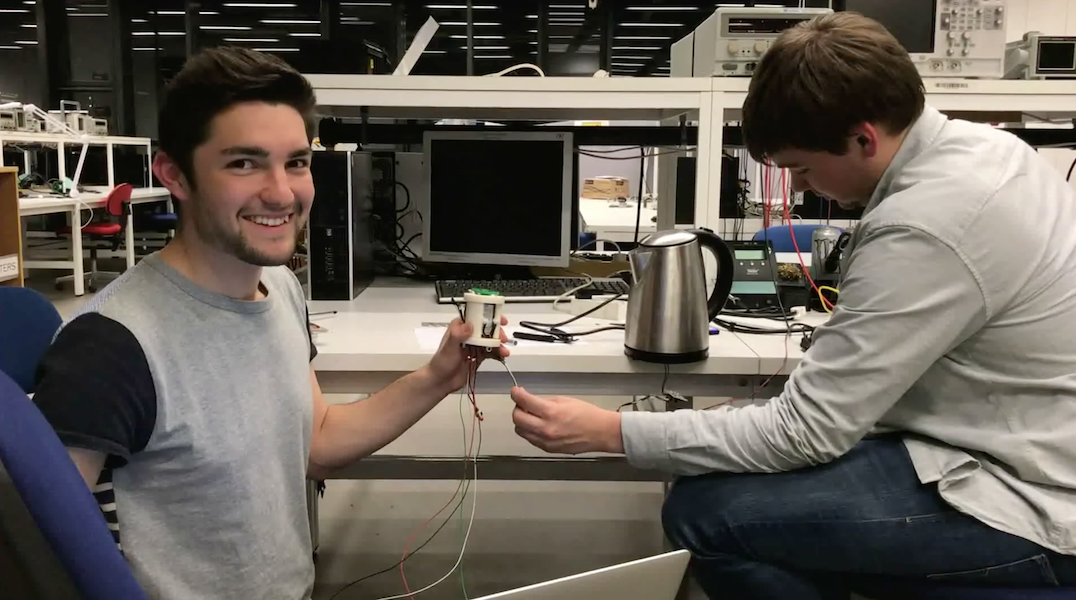